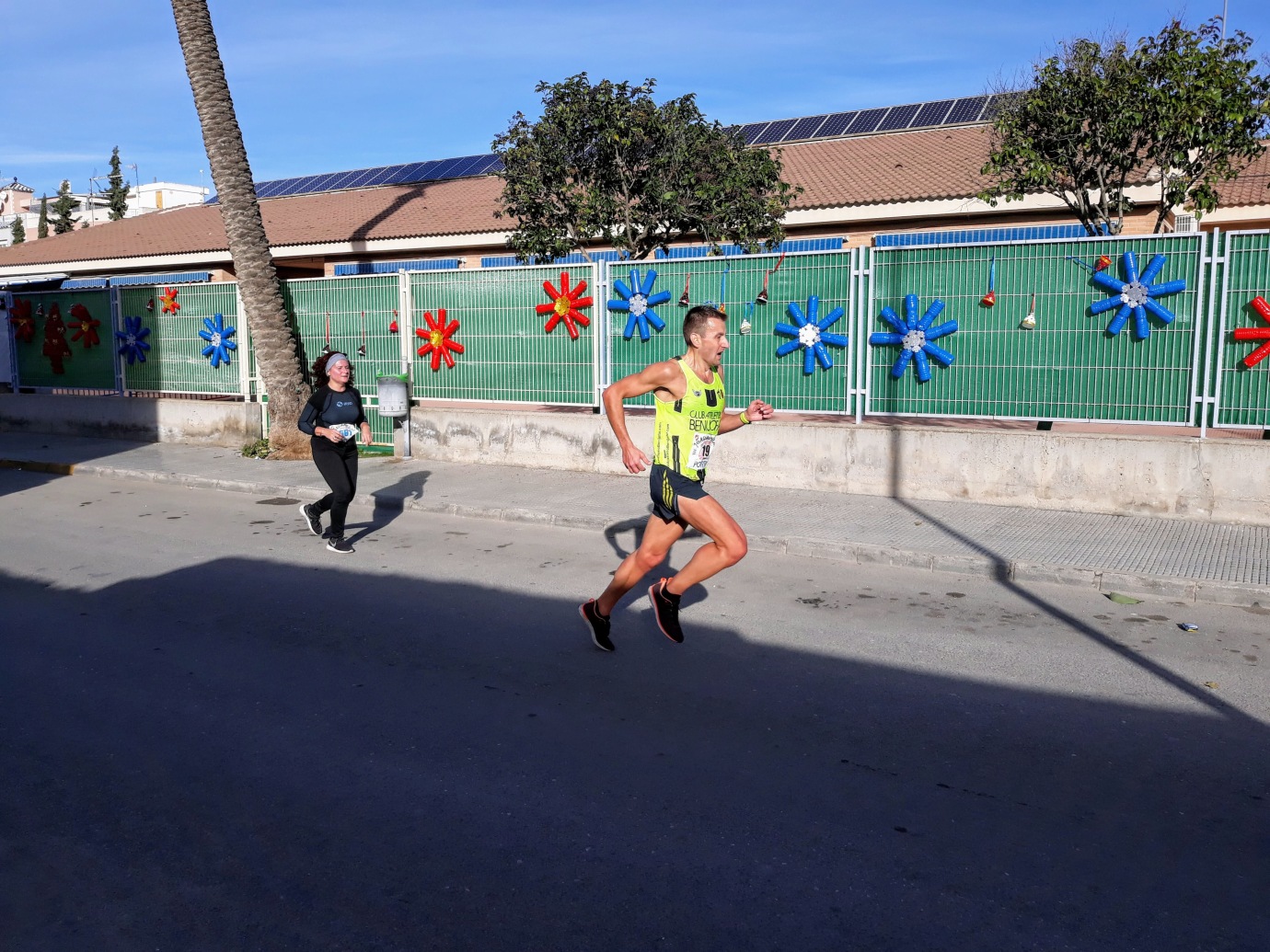 2018 Didn’t go to plan! It started badly, carrying a torn hamstring through from late 2017 & struggling to get into consistent quality training. As I began to get reasonably fit a combination of circumstances resulted in a stress fracture to my sacrum so no running from mid-April to late June (& no more manual labour at home)!

I somehow managed to get myself into decent shape by the end of the year, getting several 10K’s in as I built fitness targeting Telford 10K in December. For whatever reason despite being fit I felt awful on the day & was bitterly disappointed (& surprised) to only run 30:55 (after running 31:15 in a low-key, multi-terrain long 10K in Spain a couple of weeks before). Good progress from where I was in September when I started training again but a long way off what I had expected & training indicated.

There isn’t much point in a highs/lows of the year given the issues I had, however it wasn’t all bad! We did manage to buy an apartment in Torrevieja, Spain which is an ideal base for training. We’ll be making good use of it when we can & all being well we’ll have plenty more athletes staying for their training – Casa Correra.

29 is starting from a much better place on the back of several months consistent & progressively faster training, with a decent tempo to start the year & finish a good block over Christmas (8M picking up the last 3M for 41:45).

The pesky hamstring is still lingering so that needs attention & I’ll work on developing the strength there so it doesn’t hinder progress. The winter/spring looks interesting with early races at the Speedway 10K (20th January) & Alsagar 5M (3rd February) that should give a good marker to push on from & I have a few days working on my tan (fitness!) following that so the spring/summer looks pretty exciting.

Overall we’ll be basing things around running 29 minutes for 10K, but that will be off a weekly mileage around 90M so never far away from moving up (or down…) in distance. Some interesting patterns in heart rate through training & racing mean we’re now looking at how to work with that to ensure I’m racing to my best & that I’ll be running to that plan in both the above races.

That’s it; get stuck into the hard training & a nice shiny 29 minute 10K PB mark against my name! It’s about time & from there everything else should follow – as will more regular blog posts.